Many will celebrate today. Few will read the document this day celebrates and few will see it as a living document that carries responsibilities for this generation these 238 years later.

The American Revolution did not begin with the Declaration of Independence. Some colonies had formed their own governments by then. The Continentall Army and the British Army had been spilling each other’s blood for months. The Revolution was already well on when the Congress, on this day, adopted its statement of reasons for declaring independence from the British Crown.

Missouri Supreme Court Chief Justice Mary Rhodes Russell is descended from one of those who fought to make the hopes of those who signed that document’s dream of a new country come true. Her ancestor moved to Missouri decades after the Declaration, after the Louisiana Purchase had extended the nation he fought to create by creating a nation stretching from the Atlantic to the Pacific.

She is a key figure in the system of government her ancestor and his colleagues fought to give us. She has written of the special link she has with him and and the nation he, the signers of the Declaration, and those who bore the burden of battle to give us this day and this nation. 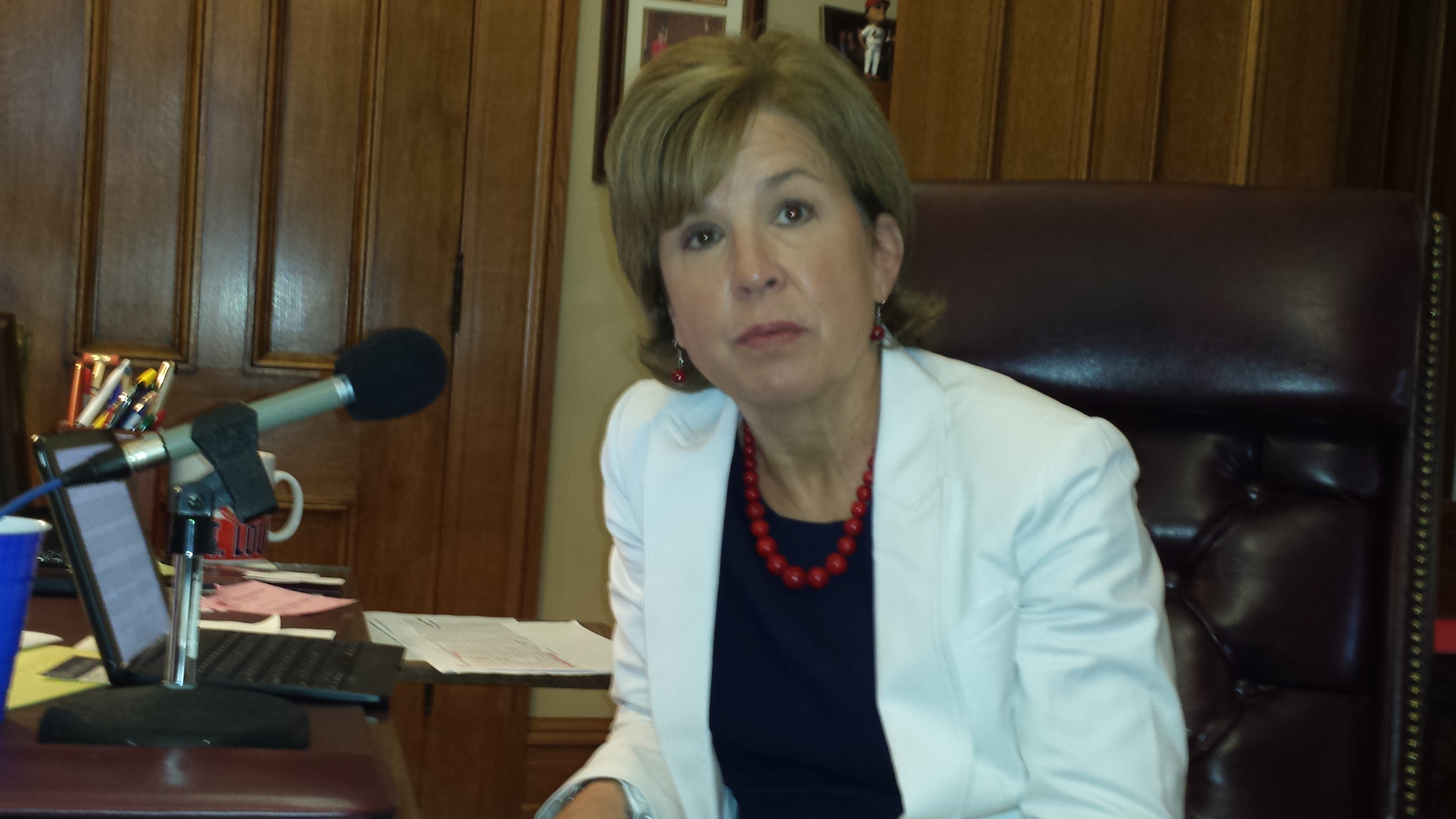 It is that time of year for fireworks and picnics and parades with children waving the American flag. It also is time to honor the birth of our nationon the Fourth of July, celebrating our nation’s declaration of independence in 1776 and the creation of a new government in which the people divided authority among three separate but equal branches – the executive, the legislative and the judicial. This holiday is special for me for two reasons.

First, as a member of the judiciary, I experience daily the wisdom of our forefathers in their creation of our government, in particular the creation of courts in our system of democracy.

Second, my great-great-great-great-grandfather – Samuel W. Rhodes, who later settled in Callaway County, Missouri – fought in the Revolutionary War while still a colonist in Virginia.

It is important to remember the ideals for which our forefathers fought-including the ideal of justice. In the Declaration of Independence, our forefathers complained, among their grievances against Britain’s King George, that he: obstructed the administration of justice, made judges dependent on his will alone, deprived the colonists of the benefits of trial by jury and transported the colonists “beyond Seas to be tried for pretended offenses.”

And so it perhaps is not surprising that, when establishing the new constitution for the fledgling nation several years later, our forefathers listed “establish Justice” second only behind “in Order to form a more perfect Union.”

To ensure the abuses of King George would not happen again, the new government established the constitution – not a king – as the ultimate authority and divided governmental power among three branches of government. The founders designed the judiciary as a forum where people peaceably can resolve their disputes and where impartial judges who are not beholden to a president or governor can decide the matters before them based on the law and the facts. In our courts, everyone has to follow the rules established in our constitution.

Thanks to our forefathers declaring their independence from England 238 years ago, we now have fair and impartial courts available to help allcitizens make sure there is equal justice for all. And thanks to the hundreds of Revolutionary War soldiers buried in Missouri, including my ancestor, who fought to ensure that we have a superior system of justice in our country. I am honored to be a member of the judicial branch that my great-great-great-great-grandfather fought to establish.

So let us celebrate together this Fourth of July, as John Adams envisioned in a letter to his wife, Abigail, about the Declaration of Independence:

“It ought to be commemorated … with pomp and parade, … bells, bonfires and illuminations from one end of this continent to the other from this time forward forever more.”