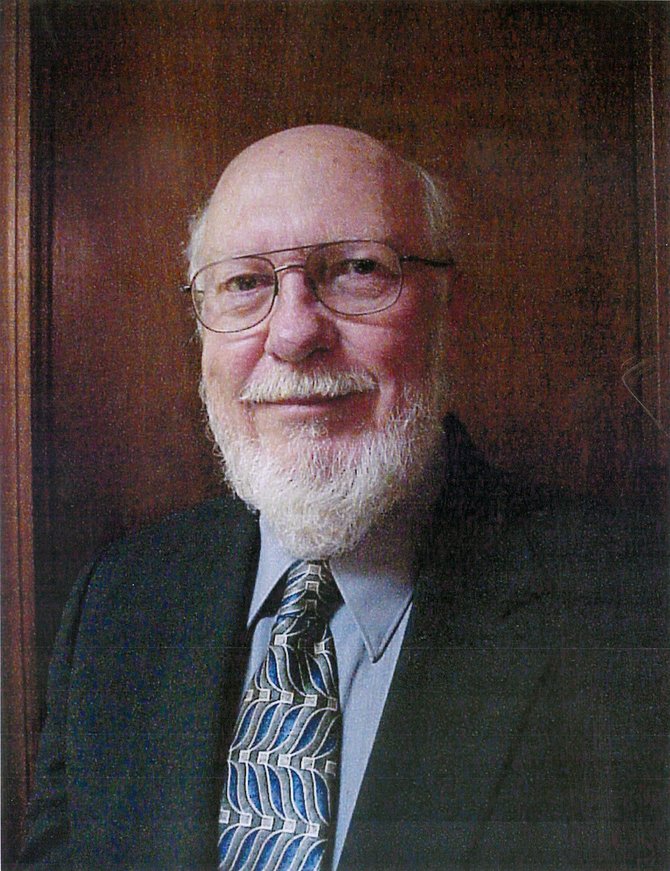 Fifty-one years ago this coming February, a young announcer at KFRU in Columbia wrapped up his “Disc Derby” show at five minutes before midnight one night by playing the ABC News them and throwing a switch that put a journalism school student on the air for his first newscast.
The announcer was named Ray Rouse. The student was named Bob Priddy.
Ray was a friend, a radio guy through and through, a man who believed public service had to be part of life and he lived it. Ray died last Saturday. He’d been ill some time, but he lived long enough to be present last June when the Missouri Broadcasters Association made him a member of the MBA Hall of Fame.
Ray’s career took him far from Missouri but he never forgot his roots. A few years after he threw that fateful switch that night in Columbia, Ray became an engineer for ABC in New York, a job that made him one of the essential but seldom-recognized figures in our industry. The network anchors and announcers we heard telling us about Chuck and Di’s wedding, about Ronald Reagan’s “Tear Down This Wall” speech in Berlin, about launches of Apollo missions and landings of the Shuttles could not have done that if Ray Rouse had not been running the equipment they were using.
But after fourteen years of doing all of that, he returned to Missouri to realize his dream of owning a radio station. Ray and his wife Sue moved to California, a town of about 4,000 a few miles west of Jefferson City, where he set up an AM/FM station to serve that community. For many years, Ray and Sue lived in the station, which focused its attention on the news, the sports—the people–of California, Moniteau County, and the surrounding area. For more than 25 years, he was a reserve deputy with the county sheriff’s department. He was a member of the board of directors of a Jefferson City hospital for a long time. For almost twenty years he was chairman of the Missouri State Emergency Communications Committee.
His engineering knowledge led him to become the first person employed in the entire nation when the Federal Communications Commission teamed with the Missouri Broadcasters to have someone inspect radio and television stations for possible violations of FCC regulations that could be corrected before the real FCC investigators showed up. All states have that kind of program now.
In a time when too many radio stations give short shrift to local service, Ray Rouse believed local service is what radio should be all about. He had some dream assignments with national and international events but his real dream was the one that he realized in California, Missouri. He knew that radio stations should be more than “properties,” that communities should be more than “markets,” and that service to the the public was more than some vague. benign, and unenforced phrase in FCC regulations. It’s too bad that many of the corporations that have taken the soul from the medium in too many places lack the heart of Ray Rouse.
Radio has lost a believer in the best things it can be. A community has lost one of its finest kinds of citizens. And I have lost a good friend.