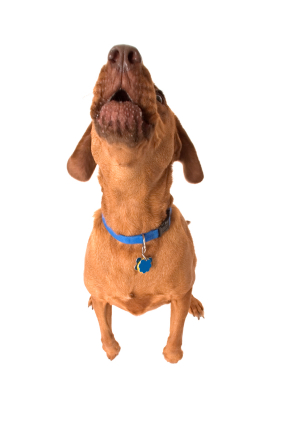 Hearing rooms were jammed for two days as pro-and-con folks had their say about proposed revisions, overhauls, and repeals were considered. There was even a big television monitor set up in one hallway so people could watch what was happening in the hearing room they couldn’t get into. It was hard for non-participants to weave their way through the crowds to pass through those halls.

The issue that is drowned out by all of the barking is fairness.

It is not unusual for our elected representatives and senators to pass a new bill that corrects errors in a law enacted a year earlier. Despite all of the expertise of the senate staff and the legislative research office at writing the difficult, precise, language that becomes law, flaws slip into the wording. Unintended consequences result from language that seems reasonable (we remember one year when the legislature was on the verge of inadvertently legalizing rape before a sharp-eyed reporter saw a line in a bill with a different set of eyes than lawmakers had seen it.).

It should not, therefore, be a surprise that lawmakers look at the law that was Proposition B and see some flaws that passionate supporters did not see last November and move to fix things.

Only a few Missourians want to see animals abused and raised in terrible conditions. Many more raise animals with care and respect. The law that was Proposition B can be interpreted as treating both groups the same and that’s troubling.

Citizens have every right to protect the law a majority of voters enacted. Legislators have every responsibility to make sure laws are fair. That’s the point of collision.

Repeal the law? Some outstate lawmakers—and remember, Proposition B failed outstate–will be heroes if they make big changes or just throw out the law all together. Modify the law for real-world effectiveness? Legislators from the few counties that voted so heavily in favor of the proposition that it passed last November might be seen as traitors to their constituency if they support changes.

Dogs define their territories and bark loudly at any other dog that intrudes on it.

Being dogs and being FOR dogs are two different things.

Drop in on a bookstore sometime and count the different versions of the Bible that you see on the shelves.

If, after all of these years, people are still trying to write the perfect Bible, isn’t it pretty presumptuous to believe that someone can write a perfect puppy mill law?

Barking at one another doesn’t create better Bibles or better laws.